By thinkingoutloudinniagara in Politics on July 26, 2018January 31, 2019
No comments

Get a Whiff of This

If you are wondering what that stench is that is hanging over the region today, I think it is the smell of the bullshit that is accumulating every day from regional headquarters. Because it appears that every day is a new revelation of the lies and lengths that some of the members of regional council will go to so that the residents can’t fully understand the abuse of power they have wielded during the past four years particularily when most of them are asking the same residents to give them another four years on October 22, 2018.

The conduct at the region is exactly why people hate politicians. The Cabal and Good Old Boy’s Club are giving their fellow regional councillors, who are doing a good job, a bad name. They are not all Skulvldugerers…yes that’s a word, spell check corrected it and that came up, I didn’t make it up.

Now, with the revelations of the Auditor General (St. Catharines Standard, 2018) we have learned that the 11 regional councillors who sit on the NPCA board have improperly/inappropriately spent $1.5 million dollars of your tax money. Some of that ($50,000) was funneled to the now CAO of the Region for doing who knows what? Nobody except the board knows why and they aren’t talking.

Well…..that’s not exactly true……..they are whining, loudly, about the fact that the portion of the Auditor General’s report that highlights the misspending was leaked to the public.

Let’s give a big hand clap for those board members/ regional councillors for their dedication to transparency:

I do believe that Mr. D’ Angelo was also hired by the Niagara Regional Police Service Board and was paid $25, 500 to create a public survey in 2016 in an untendered process.

The NRP Police Service Board is also made up of regional councillors, David Barrack, who sits on the board of the NPCA, Regional Chairman Al Caslin, who based on an investigation of the St. Catharines Standard, inappropriately helped D’Angelo get hired as CAO, and board Chair Bob Gale. All three of those names also voted for D’Angelo to become CAO.

There is that smell again…..

There is only one good thing about all of this skullduggery. It shines a very bright light on regional council and the NPCA board as most resident really didn’t know what they did or who they were.

Now we do…. they abuse their authority and waste our tax dollars.

That has brought out many new candidates running for seats at the region on October 22, 2018.

Let’s start with a new regional chair because under the dictatorship of Al Caslin regional council has lacked any leadership and has been very, very costly to the taxpayers.

I am a strong, outspoken ( Irish Aries) female politician who for the past 20 years has worked both with and against the old boys club to try and make a positive difference in the City of Niagara Falls Ontario because I love this community. That journey has rarely been easy. I have raised 4 grown children, also rarely easy but so worth it, and an amazing granddaughter who is the love of my life. I currently live with my three crazy dogs. I may have an addiction to Goldendoodles, that is undiagnosed at the moment although I do admit to being addicted to anything Broadway or political. I have also lived the past 17 years with a rare, incurable disease called MEN1,( yes there is a disease called MEN) that creates multiple cancerous tumours in my neuroendocrine organs that has been managed, sometimes successfully, sometimes not. I refuse to let that define me, but it does has its moments. I have a passion for travel, reading anything and everything, and the ocean. I like to think that while living a life I could never have predicted I have made a small difference in this world, and with this blog will continue to do that while thinking out loud. View all posts by thinkingoutloudinniagara 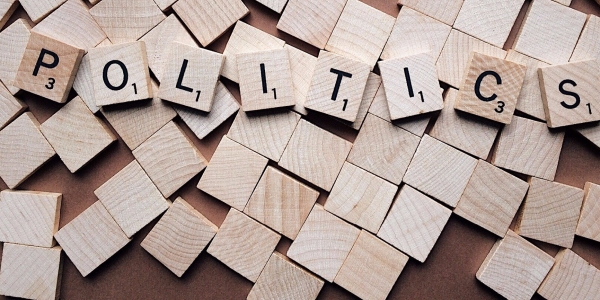 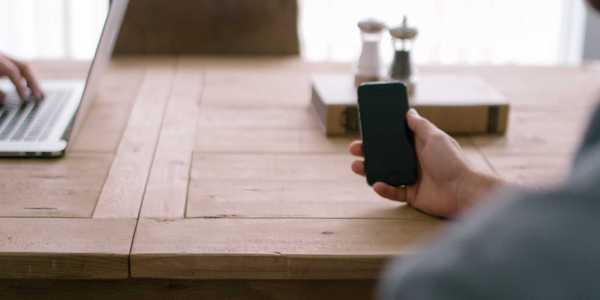 Open, Transparent and Accountable has to be More than a Campaign Slogan